bay Ngot Ngao around 4 close friends in the “hoi e” are Camy, Quynh Lam, Linh Dan, and Ken. They have reunions after a long time on the 3rd wedding anniversary of Camy who is the only one in their group to get married. Camy reveals the flip side of rich velvet's life is a violent and possessive husband and other characters are also facing ups and downs in their own lives.

the movie with its main message “the contradictions when they get bigger will make people become distant. Love and friendship are both fragile, if the temptation cannot be controlled, it will fall into a trap, and… everything will fall apart”.

the showcase and premiere event is to officially announce "Bay Ngot Ngao” to the press, public and spread virally among the press and media to draw the attention of audiences.

mood and tone of this movie is premium and sexy to describe the luxurious lives, mystery but not too offensive

buzz came up with the concept “The Night Live City” - Night is probably the time when the city becomes the most splendid. But hidden in that splendor is also where the secrets are hidden. They are gradually revealed, and that also sparked the conflicts that caused the extreme breakdown.

buzz recreated the tattoo parlor in the movie with the tattoo activities for the guests and we had successfully met the expectations of clients at the concept and overall event. 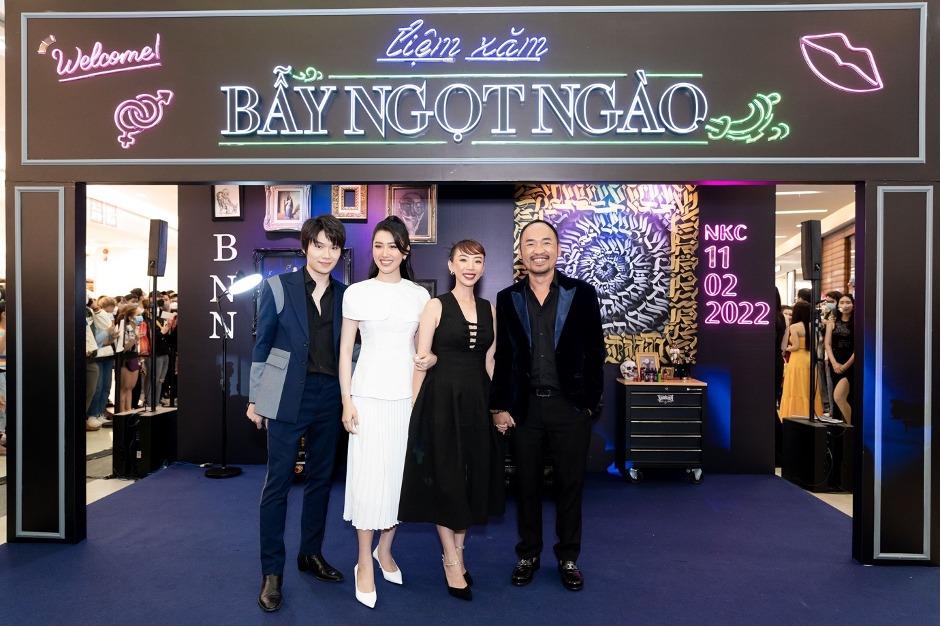 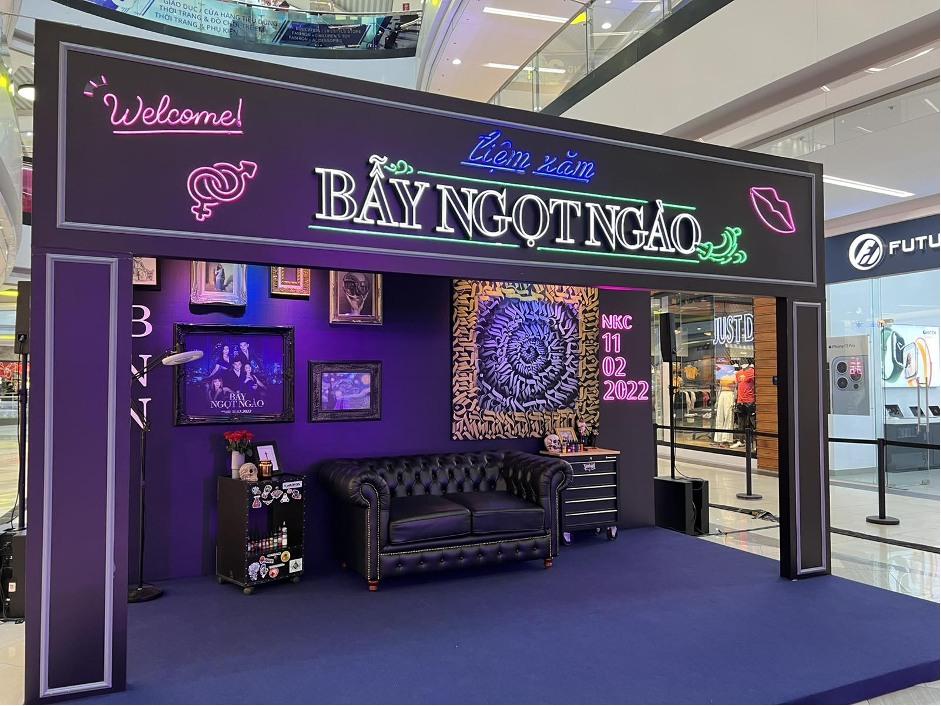 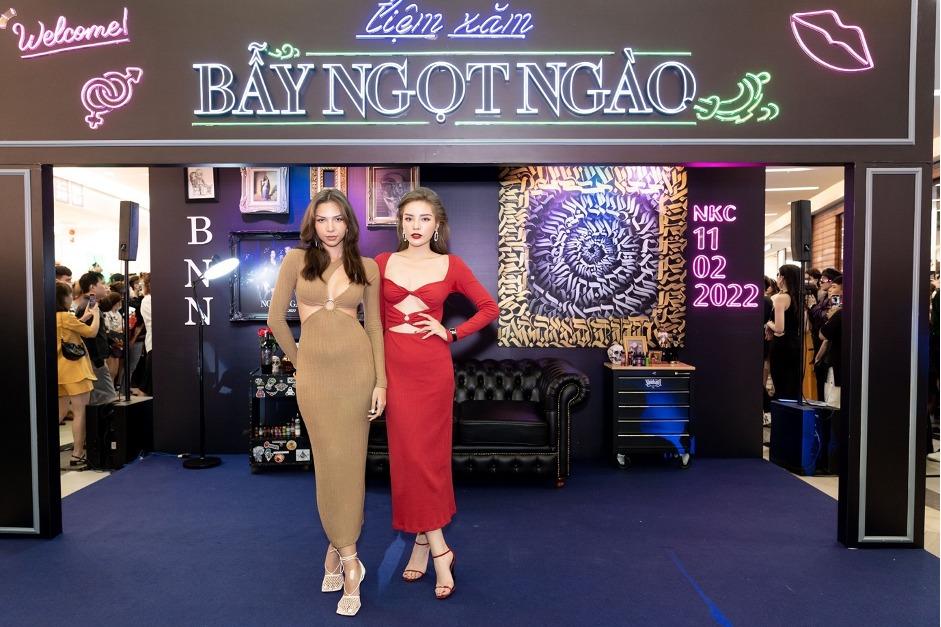 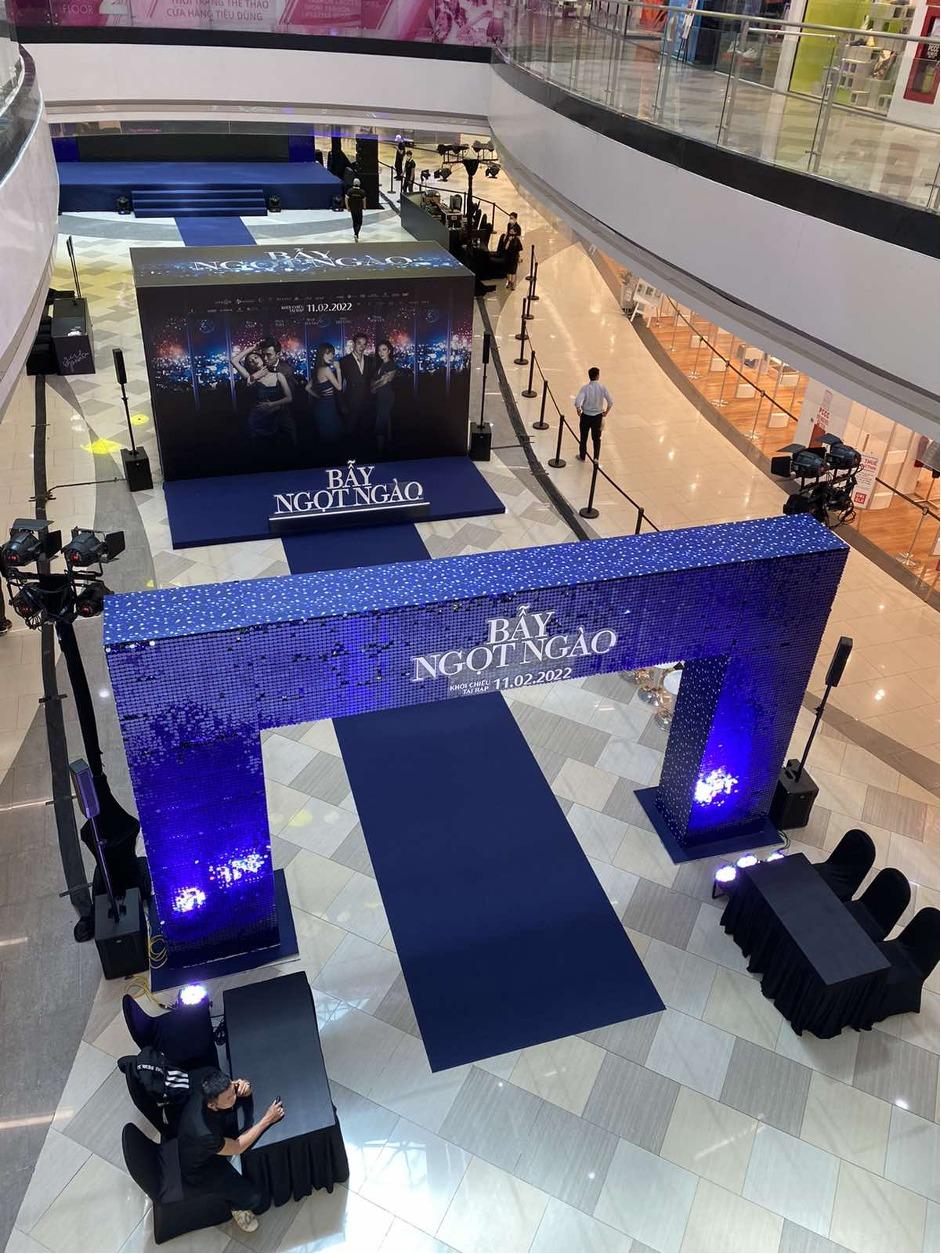 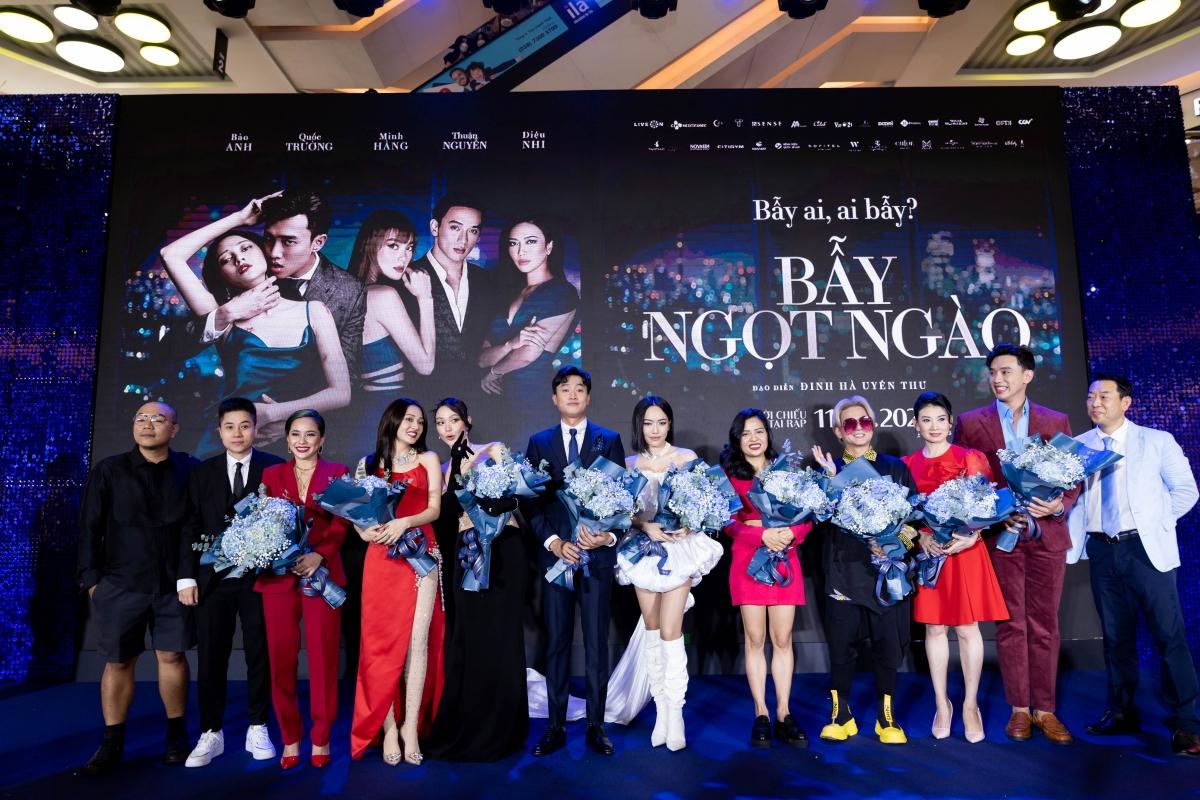 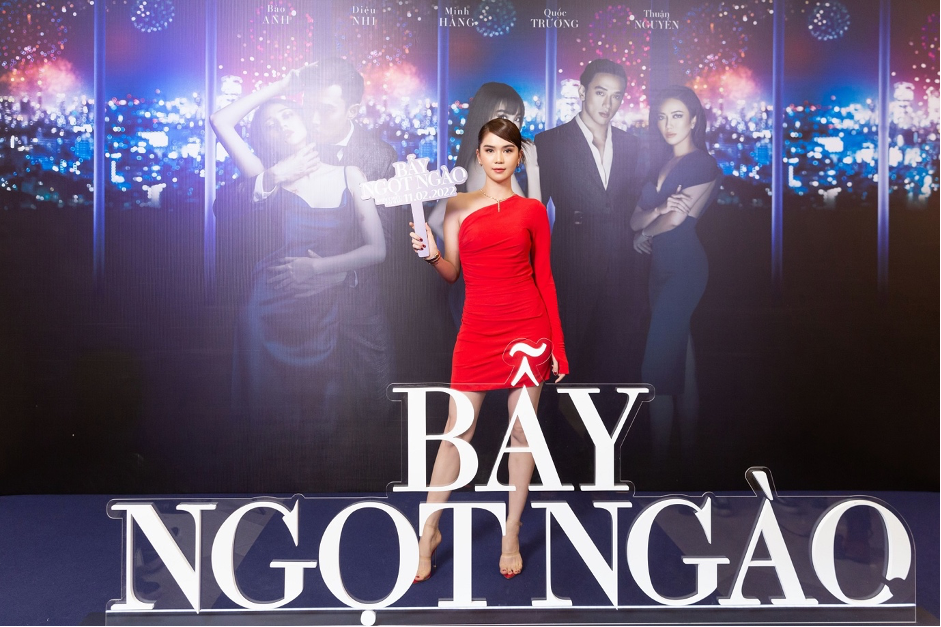